David and Victoria Beckham became more passionate in elevator for their advertisement of a new fragrance. 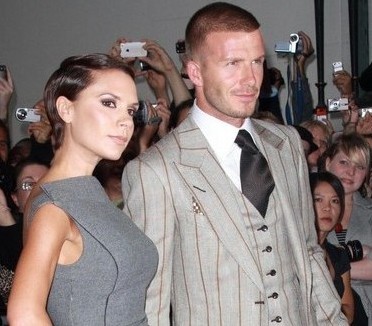 In a new “Intimately Yours” perfume commercial, the soccer star shared a series of passionate kisses with his wife in a lift. The scene became more daring and steamy as David, wasn’t wearing his bow tie, wiped lipstick from his mouth.

The fragrance was claimed to capture the essence of celebrity couple’s passion and power of their relationship.