New Moon star Robert Pattinson is claiming that his charming character in Twilight is not what his million of fans have made him out to be. 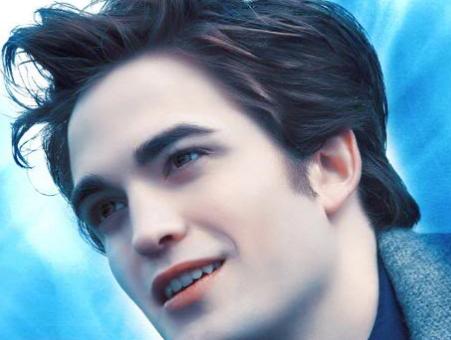 The Vampire stud told British Ok! that he doesn’t understand why girls always love the bad guy. He said, “It’s weird, but girls always seem like that. Being a guy, you always just look at girls and think, ‘why are you with that guy?’”

He added, “With virtually anyone, the nice guys always seem to finish last. You always get weirdos like Edward who seem to attract women for some reason. If Edward wasn’t a fictional character and you met him in reality, he is like one of those guys who would probably be an axe murderer or something.”

He also confessed that he doesn’t hate being in the spotlight as much as people are putting on. “I had no idea people could get so obsessed. But it’s not scary – it’s amazing,” he says. “People just project their idea of my character on to me and they just seem to assume that I’m the same, when in reality I’m not.”

Well, he may not be the same, but he’s definitely just as cute!