Emma Watson, who previously sparked speculation that she is going to attend Harvard for a college degree in the future, is taking a break from movies to travel. 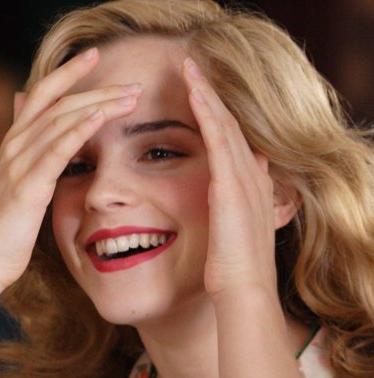 The “Harry Potter” actress, who plays Hermione Granger in the wizard franchise, has decided to see the world following the postponement of the release date of the next installment in the series, “Harry Potter and the Half-Blood Prince”.

Emma, 18, revealed: “I’ve just come back from Kenya, It was amazing – I’ve just always really wanted to go there. I went to Masai Mara, and I went to beaches and it was a great place. I’ve just got back from Hong Kong too. I may go over to New York to see Daniel Radcliffe in “Equus” over there. I am going to make the most of my time off.”

The sixth installment was originally planned for release in November this year, but was pushed back until July 2009 by film company Warner Bros. But Emma isn’t worried that fans will lose interest because of the delay.

She explained: “The new release date will create more fuss and hype and then when you finally see it, the film will be even better!”

Emma Watson recently revealed she is thinking of applying to go to university next year, and is considering studying an arts degree in America.

She added: “I’ve applied to a few universities for next year, including several American ones. If I do go there I will do a liberal arts degree, but if I stay in the UK I’ll do English Literature.”