Emma Watson is set to play a schoolgirl once again. The young star has signed to play the part of orphaned Pauline Fossil in the BBC’s adaptation of Noel Streatfeild’s novel Ballet Shoes. 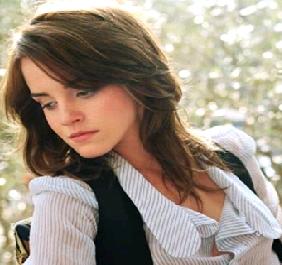 The “Harry Potter” star is claimed to be thrilled with the chance to star in the movie. She revealed, “I think the books are really special and could not let such an amazing project go. I loved Pauline from the start.”

The film, which has a setting of 1930s London, focus on Pauline and her two sisters, who are adopted by an eccentric explorer, a role to be played by Richard Griffiths.

Heidi Thomas, a screenwriter, revealed that movie bosses were ‘thrilled’ to have Emma Watson in the film. She revealed, “Emma is a magical actress. We’re thrilled to have her on board.”