Jennifer Aniston has one gripe about her upcoming Ben Affleck romantic comedy. 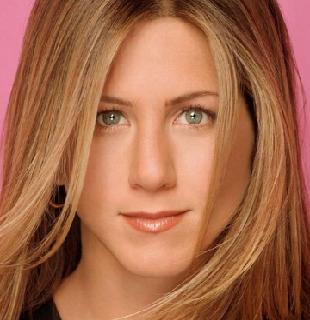 The actress, who also stars in the comedy Marley & Me (out Dec. 25) with Owen Wilson, admitted she’s surprised she’s even in movies at all, saying: “I thought I’d never get movies.”

Landing her role on the NBC sitcom (she played the spoiled Rachel Green) was “the first time I felt like part of the cool kids,” she says. (She had suffered a string on small screen duds – including a role as the bratty sister on the TV version of Ferris Bueller’s Day Off, which lasted almost a season.)

Jennifer Aniston says she still watches Friends re-runs on TV , adding: “There are times I don’t even remember that particular show. This is horrible to say, but there are times when I laugh my rear end off. And I get in debates with people who are over and say, ‘Friends’ is not my thing.’ Excuse you!”

Would Friends be a hit today? She replied: “Hard to tell — that was a different time,” Aniston says. “Now TV has too much to do with celebrity. We have reality television, where people try to become celebrities….”