New doting mother Jessica Alba is returning to work as an actress after giving birth to baby daughter Honor. 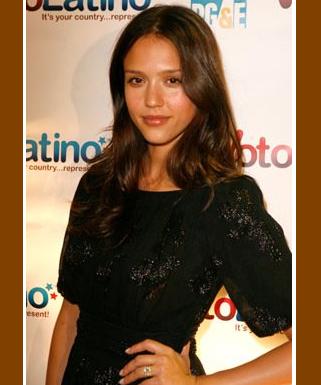 The “Fantastic Four” actress will play “a young woman who has retreated into the world and is consumed by number and math,” according to the report.

Jessica Alba won the role after “Ugly Betty” commitments forced America Ferrera to pull out. As for the other news, Jessica is also preparing to reprise her role in a sequel to 2005 movie “Sin City”.