Joe Jonas of Jonas Brothers admits he knows the best way to deal with girls. 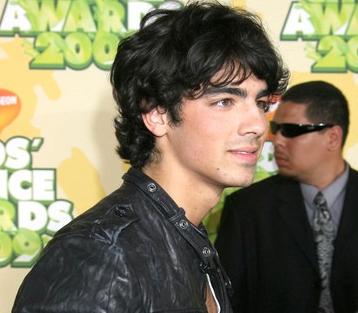 “I think I can read girls well. I have yet to meet a girl who’s tricked me. I figure out most of the time whether she likes me or not…if I don’t have a chance or I do,” he revealed.

Additionally, the 19-year-old singer also reveals that he always expresses his feeling when he falls in love with a girl. “I think I make myself pretty easy to read,” he testifies. “If I like somebody, I usually tend to show it in the easiest way, either by flirting with them or just.. yeah. It’s obvious!”