The lawyers of John Travolta have fired back at the criticism that John Travolta and his wife Kelly Preston are lying about their son Jett’s alleged autism. 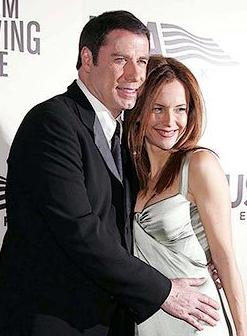 There are reports which claimed Pulp Fiction star refuses to publicly acknowledge the 15-year-old has the disability. It is because his controversial religion Scientology sees it as a “weakness”, and instead claim the teen is suffering from Kawasaki Disease.

But Travolta’s lawyer has hit back, saying, “The Travoltas are wonderful, loving parents, and their priority is their children. They have (taken) and they continue to take the best possible care of their children. To suggest anything to the contrary is very hurtful to a loving family and also would be false and defamatory.”