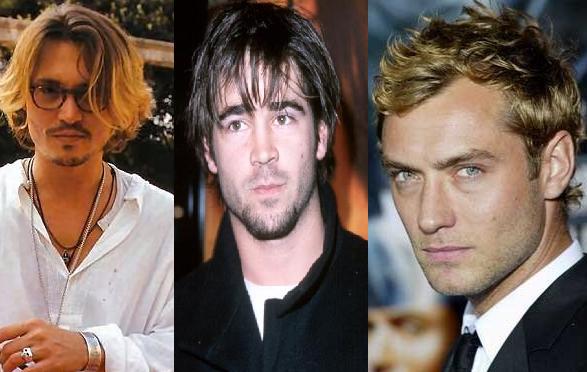 The Hollywood actors, who replaced Heath following his death from an accidental prescription drugs overdose in January, wanted to give their money to Heath’s two-year-old child with actress Michelle Williams to ensure she has a secure future.

The movie’s director Terry Gilliam revealed: “The three actors were totally heroic coming in. This doesn’t happen very often – where there’s a tragedy like this, and very famous, very successful actors suddenly say, ‘OK, we’ll do whatever it takes to help.'”

The movie director continued: “They came, they did the work, they allowed the movie to be finished, they didn’t take money – the money goes to Heath’s daughter. That’s extraordinary! I am so glad these guys are so humble.”

He added: That’s why they make a great addition to the film. It will be bittersweet seeing this movie knowing he was filming it only days before he died. This picture still hurts to see because as we all know he did die a couple of days after this picture was taken. My thoughts will always be with Heath.”

Johnny, Colin and Jude will all play Heath’s character Tony as he is transported into three separate dimensions, which he accesses via a paranormal mirror belonging to a traveling theater troupe.