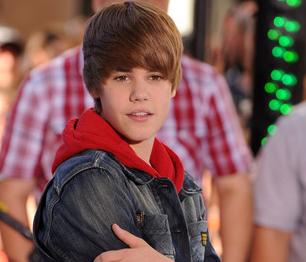 On how he was going to fit his music, Justin insisted that he would be putting out a single in the next couple months since he was always making hits.