Kate Hudson, who became silent in the wake of her split from Lance Armstrong, now she’s letting her racy new image do the talking. 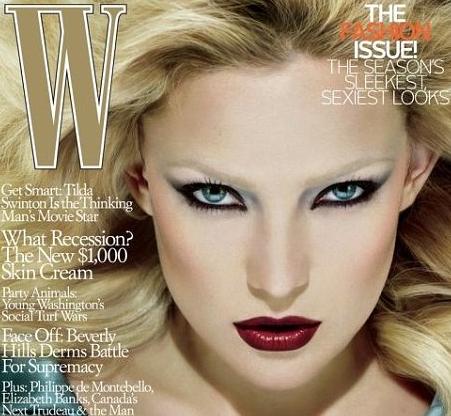 The stunning actress, who was reportedly dumped by the Tour de France champ just weeks ago, has posed for her sexiest shoot yet in U.S style bible “W” magazine.

She trades in her girl-next-door image for a PVC clad siren, giving Lance Armstrong a very clear reminder of what he’s missing.

But it apparently their high-speed romance proved overwhelming for Lance Armstrong, who has a reputation as a Hollywood playboy.

A source reveals: “Lance felt that Kate came on too strong, too fast. She started talking marriage and babies almost right away. He freaked out at her clinginess and bailed.”

The source continued: “Lance realized he wasn’t so committed to the relationship and shouldn’t pursue it anymore.”

The source added that the break-up has left Kate Hudson weary of embarking on another relationship, adding: “She really needs to take time for herself.”