Kate Middleton has been invited to Balmoral in August to meet the Queen and Prince Philips and participate in a royal shoot, fueling fresh speculations of an impending engagement. 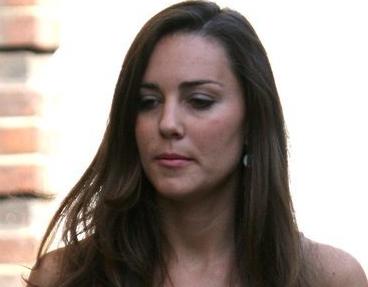 “Kate loves shooting so she will fit in well with the Royal Family. She will take it in her stride,” a source told News of the World.

On Sunday, Middleton and William celebrated his 27th birthday at his father Prince Charles’ Highgrove estate in Gloucestershire.

In late May, the BBC indicated that the couple will soon announce their wedding plans. The news corporation is believed to be ready with a TV program – Their Story – detailing the pair’s courtship, which will air following their official betrothal announcement.

Prince William was seen with girlfriend Kate Middleton for the first time in five months at a charity polo match at Coworth Park Polo Club, Ascot, Berkshire on Sunday, May 10.

Prince William is undergoing training to become a search and rescue pilot in the RAF flying Sea King helicopters. During the two year training, codenamed Golden Osprey by Ministry of Defense officials, Prince William will be known as Flight Lieutenant Wales.