Clubland, which is known for artwork, has introduced the new release of all the former cover stars have joined forces for a one off photo shoot. 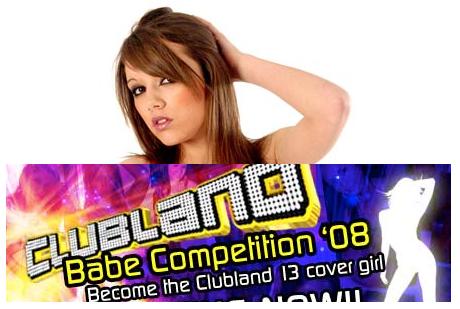 The Clubland, which has featured the most scorching models around, introduced the winner of after they search for a new cover girl.

Lauren Robson became the winner of the new cover girl after they took the number one spot in a competition that was so popular music company Universal.

It was also reported that the site of “Clubland” beauty had to move to a new server after the site crashed all their other sites taking 15 million hits in a month.

The 18-year-old singer from Darlington landed the number one spot after a fierce competition from gorgeous babes from up and down the UK to appear on the cover of Clubland 13.