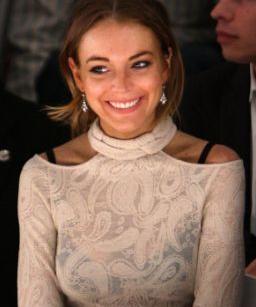 If Dina Lohan does not hand over the sum, then the tax lien – a security interest granted on property to secure debt repayment – placed against her home will go up for auction next week (begs16Feb09), according to a report in a website.

They were scheduled to host and spin at Passions, a late-night club connected to Hollywood, Florida’s Seminole Hard Rock Hotel & Casino.

The situation leaves Passions, which was paying big bucks for the popular pair to entertain, without a headline DJ and host for the combined Valentine’s night/President’s Day weekend, the busiest time of the year for south Florida tourism.