Matt Damon is going to appear as a guest for a live “30 Rock” on October 14 episode. 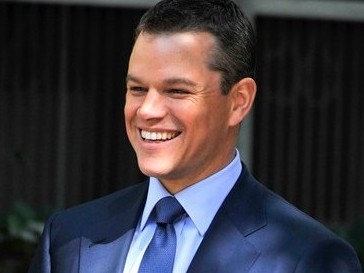 The representative of “Good Will Hunting” star has confirmed that he will reprise his role as Tina Fey’s emotionally unhinged pilot boyfriend.