Megan Fox, who previously graces the GQ magazine, admitted to had a fling with a female stripper when she was 18. And now the sexy “Transformers” star wants another steamy session. 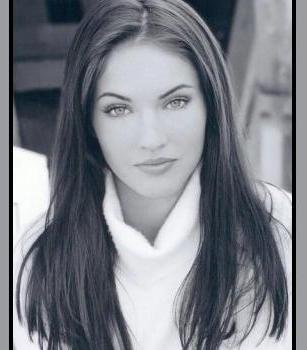 The “Transformers” actress also admitted that she is ready for another steamy girlie session and her eyes are firmly focused on Angelina Jolie.

Megan Fox revealed on the GQ magazine interview: “She [Angelina Jolie] is like a superhuman goddess.”

She explained: “I just think that all humans are born with the ability to be attracted to both sexes. I mean, I could see myself in a relationship with a girl— [O.C. star] Olivia Wilde is so sexy she makes me want to strangle a mountain ox with my bare hands.”