Last March, while Britney Spears was just beginning to live under the control of her father’s court-ordered conservatorship, she made headlines yet again when she met with fellow scandal magnet a private chat over dinner in L.A.. 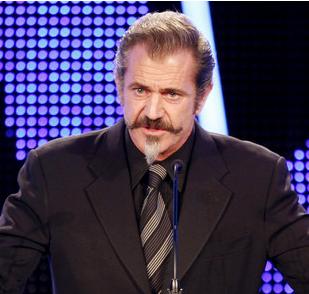 And then in May 2008, Britney joined Mel and his family on vacation in Costa Rica.

On Sunday night’s special post-Oscar edition of Jimmy Kimmel Live, Mel opened up about what moved him to reach out to the troubled pop star.

He explained: “She’s a nice kid, ya know. She was just going through a rough patch. You see kids that you know in the industry… I just felt like this poor kid she’s lining up to be stoned. I just thought, ‘I wonder if anyone is reaching out to her,’ so I just called her and she’s doing great now.”

But Mel was not willing to take any of the credit for Britney’s remarkable turnaround in the months since, saying: “It’s got nothing to do with me. She pulled herself out of this, and her dad… he’s the real hero.”

He confessed: “I should called him years before. I didn’t really know the ins and outs of what was up with him, but I don’t believe it was just an accident. Maybe I could called him… When you see sort of an impending tragedy or something that might go wrong, it just felt like I should do something about it.”