Michael Jackson had planned to star in a new Spider-Man movie before his death, the superhero’s creator has disclosed. 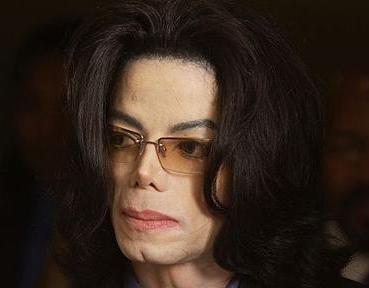 Marvel legend Stan Lee, 86, said the King of Pop had discussed his plans to produce the flick – and believes he wanted to play the eponymous web-slinger himself.

Mr Lee, a veteran comic book writer and the brains behind the Fantastic Four, X-Men, Hulk, Daredevil and many others, made the revelation during the annual San Diego Comic-Con on Friday.

“I had been to his place in Neverland. He wanted to do Spider-Man,” he said.

“I’m not sure whether he just wanted to produce it or wanted to play the role. Our conversation never got that far along.”

Asked if he thought Jackson would have taken the title role, Mr Lee replied: “I suspect so.”

“He thought I’d be the one who could get him the rights (to make a Spider-Man movie), and I told him I couldn’t,” he added.

“He would have to go to the Marvel company. But we did become friendly, and he was a great guy.”

Jackson – who died on June 25 aged 50 – was planning to buy comic publisher Marvel jointly with Stan Lee in the late 1990s, but the deal fell through.

“We had met a number of times. In fact, he (Jackson) came to my house once with his son, and I remember my wife took care of his son for about an hour while Michael and I were talking,” said Mr Lee.

“He was quite a good father. He was very solicitous, and he cared very much for the boy.”

Jacko was a lifelong fan of Spidey and other comic book superheroes.

In February, he auctioned life-size statues of Batman, Spider-Man and Superman from his private collection – along with one-of-a-kind signed prints.

His collection even included a moulded rubber Batman costume fitted over a life-size replica of himself.

Jackson’s most notable foray into movies was his 1988 flop Moonwalker, which starred himself alongside Goodfellas actor Joe Pesci.