The Disney Channel pulled an episode of “Hannah Montana” (starring Miley Cyrus), a program about diabetes that was to air Sunday, because of comments from parents who saw it in an on-demand version. 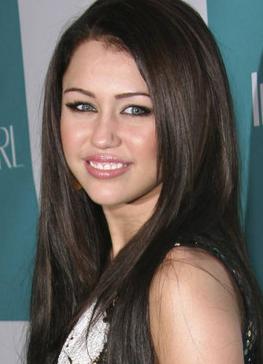 The episode, which sees Hannah’s friend Oliver diagnosed with diabetes, ultimately delivers a feel-good message to viewers that the disease can be dealt with successfully. Disney aired a promo in which Nick Jonas talked about his own battle with diabetes.

A spokeswoman revealed: “During the scriptwriting stage of the “Hannah Montana” episode in question (entitled ‘No Sugar, Sugar’), the matter of depicting a character with diabetes was reviewed by our Standards and Practices executives who consulted with medical experts to inform the story and ensure that it was told responsibly.”

The spokeswoman added: “Notwithstanding the measures we took, and based on the episode’s preview and early feedback from parents (who saw it on SVOD and/or mobile platforms), we removed the episode from Sunday’s schedule and are now reevaluating it.”