Mischa Barton has decided to escape her troubles in Hollywood by moving to Paris. 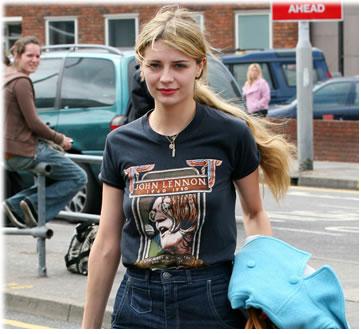 The actress was sentenced to three years unsupervised probation in April after she was arrested for driving under the influence of alcohol, possession of marijuana and driving without a license.

The former “O.C.” star is currently attending the Cannes Film Festival. She has two films in the festival, including “You and I.”

The actress, which has attended People at the Chopard and Alberta Ferretti Opening Gala on Wednesday night, revealed, “I’m living in Paris right now so I thought I would come down for a few days. I’ve been coming down here since I was 12, so I know the deal. It’s always fun.”

When asked the reason why she moved to Paris, she answered, “No reason. I just always wanted to move there. I’m enjoying some time off.”