It’s over for Paris Hilton and boyfriend Doug Reinhardt of The Hills, it has confirmed. 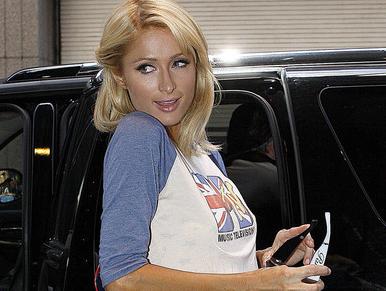 “In response to the inquiry on whether Paris Hilton has split up with Doug Reinhardt, yes, this is true they are no longer together. They remain friends and ask that you please respect their privacy,” a representative for Hilton says.

Hilton, 28, and Reinhardt, 24, had been together for six months. Reinhardt’s representative had no immediate comment.

Meanwhile, Paris is headed to Dubai this week to tape another version of her show. Doug was slated to be a producer on the show as well.

Last night Doug was spotted having sushi at Nobu with Brody Jenner and Frankie Delgado, while Paris taped an appearance on Jimmy Kimmel Live and threw a viewing party with her girlfriends afterward.