A gig of Sir Paul McCartney on the same street overshadowed the first interview of Paris Hilton since her release from jail. 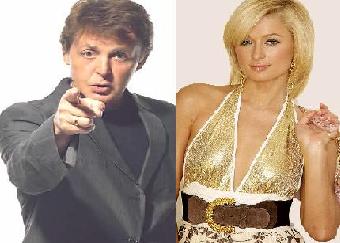 Paris Hilton served 23 days of a 45-day sentence after being found guilty of violating her probation from a drink-driving arrest last year.

The “Stars Are Blind” singer was interviewed on Cnn’s Larry King Live last Wednesday. But unlike the majority of interviews, her one-on-one with King was pre-recorded because of a nearby concert featuring McCartney.