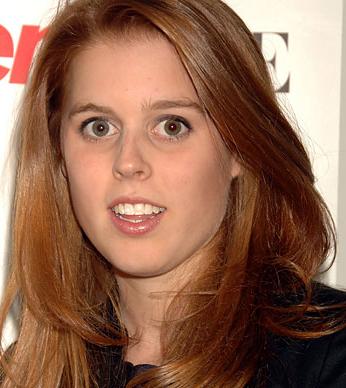 The 19-year-old princess enjoyed a £350 bottle of Cristal champagne with the sportsman at the Whisky Mist and appeared to be in a “flirty mood”.

An onlooker revealed, “[Princess] Beatrice ordered in a £350 bottle of Cristal. She wore a cute mini-dress and was in a flirty mood.”

[Princess] Beatrice, who was the daughter of Prince Andrew and Sarah Ferguson, the Duchess of York, seems to be a fan of the London nightspot, which charges £550 a year for membership, having been there two nights in a row.

An onlooker added, “The princess appeared to have enjoyed her night but was eager to get away and it wasn’t that late when she left. She’s been enjoying the club a lot recently and no wonder, it’s the place to be seen right now.”