Landing the lead role as vampire Edward Cullen in “Twilight” apparently made Robert Pattinson shock and panic. But the 22-year-old hunk had his own way to take over it, by taking a Valium. 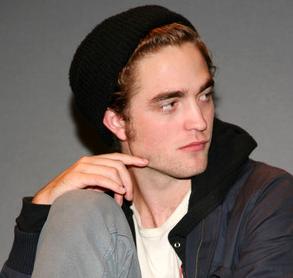 The actor confesses he attempted to calm his nerves with a small dose of Valium, a drug which is used to treat anxiety disorders, saying: “I took half a Valium and then went into this thing – and all this stuff happened.”

Robert revealed: “It was the first time I’ve ever taken Valium. A quarter. A quarter of a Valium.”

The British heartthrob added: “I tried to do it for another audition, and it just completely backfired – I was passing out.”