Robert Pattinson has his own way to create onset chemistry with his co-stars. The actor, who stars alongside Kristen Stewart and Taylor Lautner in “Twilight”, says getting intimate with his co-stars is good for creating the chemistry. 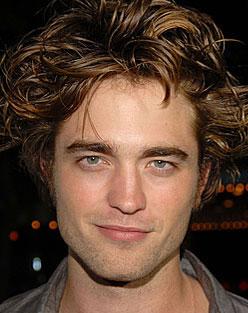 The British actor revealed: “There’s definitely something about the element of touch. There are very few times when you’re acting that you actually do get to touch, especially in modern films because it’s always the way the shot is set up.”

He went on to say: “It’s just harder to actually get good shots of a lot physicality.”

The 22-year-old hunk added, “I guess it does really change things if you can actually hold onto the other actor – it makes a very different situation.”