Selena Gomez, who is a Disney star, has dismissed the rumors that she and fellow teen star Miley Cyrus are feuding. 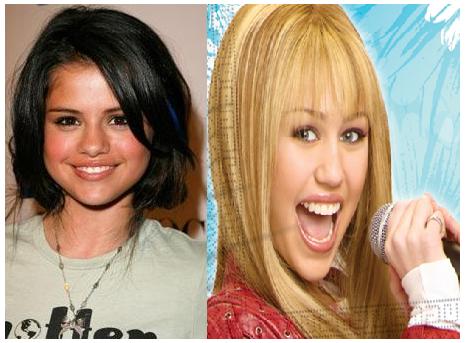 There are rumors that Selena Gomez is going to replace Miley Cyrus as a more clean-cut star for the family-friendly channel after the “Hannah Montana” star’s image was affected by sexy photos.

Despite the speculation that the Disney bosses are lining up Selena Gomez, who has starred alongside Miley Cyrus in her Hannah Montana TV show as a replacement, she insisted there is no tension between the pair.

But Selena Gomez, who stars in her own Disney show Wizards of Waverly Place, does admit she finds the comparison flattering.

She added, “It’s a little overwhelming, but I think really, it’s a compliment. She’s obviously extremely successful, and I think she’s a wonderful performer… So being compared to her, I was very, very flattered.”