According to Ryan Seacrest, Simon Cowell loves watching himself on the television. 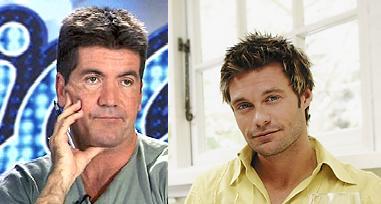 The ‘American Idol’ host revealed the news to Johnny Vaughn on Capital FM, saying, “He brings DVDs of himself on X Factor to watch when we have to travel for American Idol.”

But after spilling the beans, the 34-year old host tried to backtrack himself after realizing that he might end up in trouble over his utterances.

He added, “I really shouldn’t say it, I don’t want people to get the wrong idea, to think that he might be self involved… but he does.”