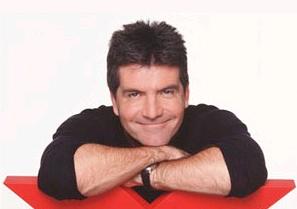 But Simon Cowell admits his American Idol host’s display at the Emmy Awards Ceremony in Los Angeles on Sunday night was better than predicted.

He revealed, “There were a few uncomfortable moments. We were expecting a two, so I’m going to give him a two-and-a-half. So he did better than expected.”