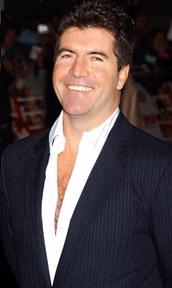 When asked about the show’s drop in popularity he said, “Well, the knee-jerk reaction would be Simon,” according to a report in a website.

Ryan Seacrest thinks the audience had too much of Cowell’s rudeness. He revealed, “Clearly there’s an over saturation of his character.”

He also pointed out that the show still has high ratings but cleared speculations that bosses want to change some of the judges on the show.
He added, “That’s clearly rumor. I’m positive you can’t recreate the chemistry that we have with the group on ‘American Idol.’ ”