Sofia Richie confirmed that she has a special relationship with Justin Bieber. 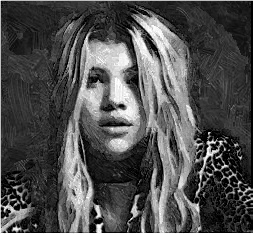 The daughter of Lionel Richie thought that the “Baby” singer was very easy to talk to, which was hard to find with people in Los Angeles. On online bullying she would face while sparking romance rumors with Justin, she was going to be real in the interview by saying that it doesn’t bother her as long as she was happy. She also remembered her older sister and explained that the paparazzi and other people would say to Nicole, and she wouldn’t respond. Meanwhile, Sofia was interviewed with “Billboard” only days before she celebrated 18th birthday last month. She was also one of the cover stars for the magazine’s first-ever style issue.