Jennifer Aniston, who became the newly single star after split with John Mayer, has been breezing around NYC and L.A. like she couldn’t be happier to be man-free as she previously flaunts her single status. 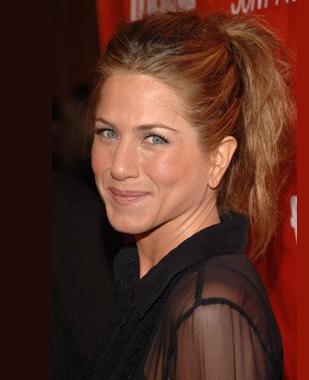 Tim Gunn, who is a style guru, feels that the actress’ wardrobe reveals a very different story during the Manhattan launch party for Tide and Downy Total Care.

He explained: “Sometimes I think she has ‘desperate character’ written on her. The clothes we wear send a message. And I think that’s the message — I don’t think that’s her intention though.”

The “Project Runway” star, who recently ripped into Miley Cyrus for being “too tarty,” didn’t have all bad things to say about the former Friends actress. He described the actress as “a gorgeous woman and she understands her fashion.”