Princess Eugenie, who spent the previous night partying with her friends and drinking champagne, was spotted having a Royal duty as she opened a new teenage cancer unit. 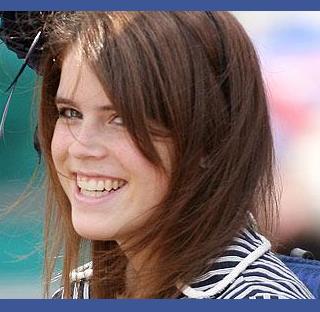 Prince William discovered a love for flying during his RAF attachment last January, which led to this week’s announcement that he’ll join the service full-time. His decision has raised questions over the possibility of an engagement to girlfriend Kate Middleton in the near future. 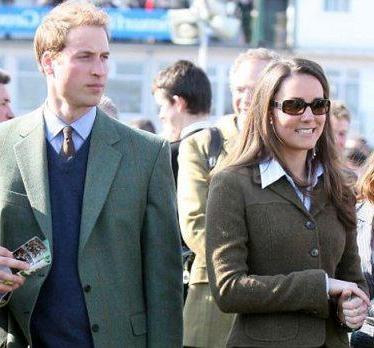