Taylor Lautner, who reached $40,000 settlement with McMahon’s RV, will donate the money to charity. 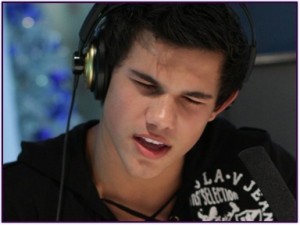 His legal attorney confirmed that the “Twilight” actor will donate to The Lollipop Theater Network, which was a kids’ charity.

The charity was dedicated to bringing movies currently in theaters to children confined to hospitals due to chronic or life-threatening illnesses. Representatives for Taylor could not be reached for comment.