Jonas Brothers and Miley Cyrus are invited to perform in one of Barack Obama’s inaugural balls at the Verizon Center in Washington, D.C., according to the rumors. 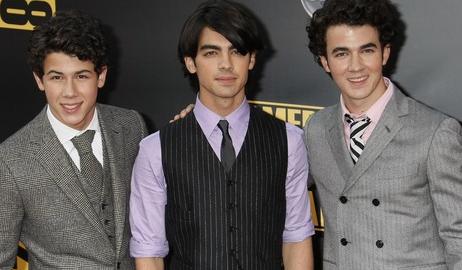 If the rumors turned out to be true, then the Jonas Brothers are expected to perform at a children’s party on January 19 at the Verizon Center in Washington, D.C., one of the 10 official inaugural balls. Unfortunately, there has yet any statement addressing the issue.

Meanwhile, one thing is certain: Jonas Brothers and Hayden Panettiere will present at the Golden Globe Awards alongside film director Martin Scorsese, according to a report.

The 66th Annual Golden Globe Awards will be broadcast Sunday from the Beverly Hilton at 8 p.m. on NBC.