Fantasia Barrino was rumored to be three-months pregnant, according to a new report. 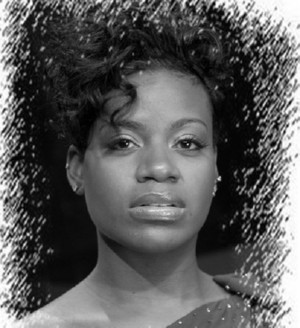 The “American Idol” alum is expecting her first child with her married boyfriend Antwaun Cook. Fantasia planned to marry after Antwaun finalizes his divorce from wife Paula Cook.

According to a close friend, Fantasia was thrilled that she was three months pregnant and it’s definitely Antwaun’s baby.