Rumor has it, Jennifer Aniston is meeting with manufacturers to talk about the possibility of her launching her own line of scent. 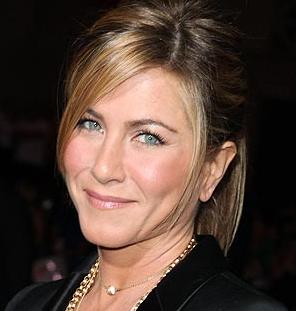 Women’s Wear Daily (WWD) reported on Thursday, February 12 that Jennifer Aniston might be in talks to secure a deal to launch her own line of perfume. Nevertheless, details on that matter remain sketchy.

In another Jennifer Aniston news, the screen beauty turned 40 years old on February 11. And instead of throwing a star-studded party, she opted to have a quiet celebration at her Beverly Hill home on Saturday, February 7 with boyfriend John Mayer and close friends, like Sheryl Crow and Courteney Cox-Arquette, in attendance.

She continued the celebration the following day by sharing an intimate dinner at Mastro’s Steakhouse with John. The singer reportedly penned a special song for her to be presented on her birthday.