Justin Bieber talked about puberty after saying that it is a natural thing. 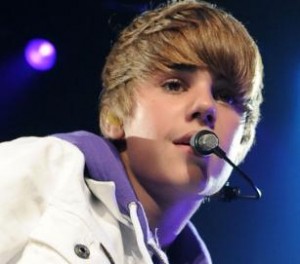 The 16-year-old singer thought that his voice is changing since he was still approaching adulthood but he still hoping that he could reach high notes.

Justin also has the best vocal coach in the world so he could be able to improve his voice. He concluded that hitting puberty is not a good reason to stop singing.