Joe Jonas, who will celebrate his 21st birthday, was unsure about his plans for the big day. 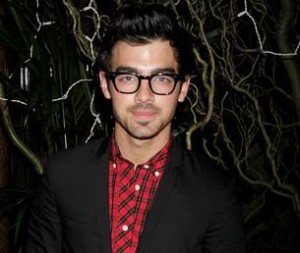 Jennifer Lopez and Marc Anthony celebrated their 1-year-old twins Max and Emme with a birthday party at their Bel Air home on Saturday. 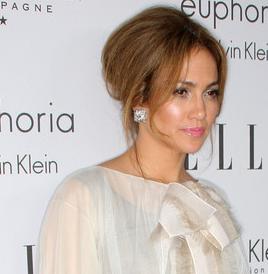 Pals Christina Aguilera and Nicole Richie joined forces Saturday afternoon to celebrate the first birthdays of their children – Aguilera’s son Max, who turned 1 on Jan. 12, and Richie’s daughter Harlow, whose big day was on Jan. 11. 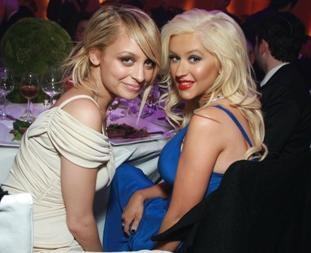 Chelsy Davy, who is the girlfriend of Prince Harry, was delighted to be invited to Prince Charles’s 60th birthday party last weekend but she was left fuming after her Royal boyfriend forgot to arrange for her to be picked up from the station. 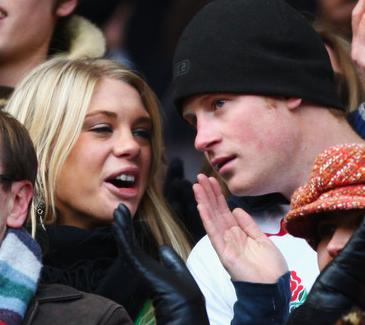 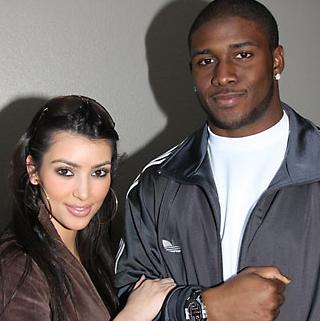