Alec Baldwin, who posed as airline pilot of the flight he was kicked off, apologized to himself on “Saturday Night Live.” 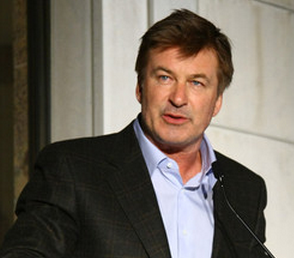 Alec Baldwin claimed that “American Airlines” flight attendant reamed him out of the plane because he was playing “Words With Friends.” 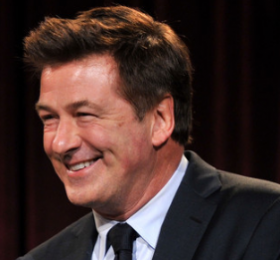 Alec Baldwin gave advice to Charlie Sheen based on his own experiences. 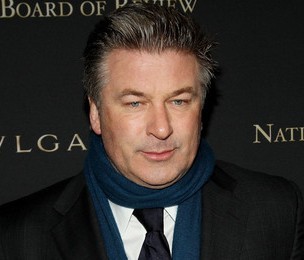 The leaked voicemail message — in which a foul-mouthed Alec Baldwin called his then-11-year-old daughter a “rude little pig” and said she needed to have her “a** straightened out” — was shocking to everyone who heard it. But it left the actor himself contemplating suicide. 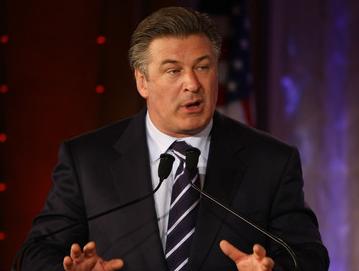 The Jonas Brothers have apparently said that they will do ‘whatever it takes’ to act alongside Alec Baldwin. 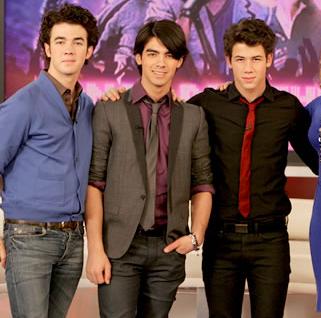 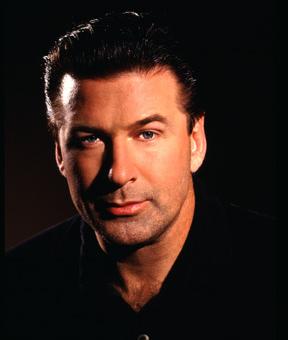 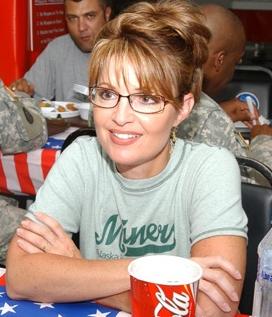 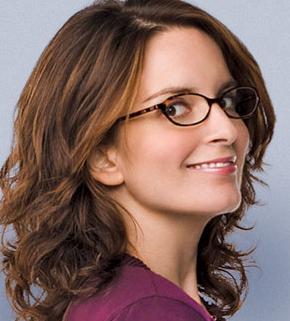 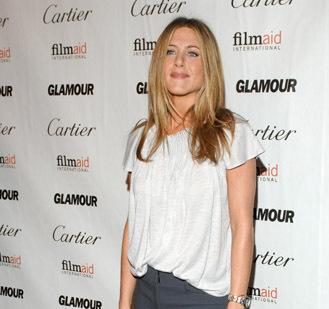