Lily Cole became the cover girl for Elle magazine for its French issue May 2010 with catchy lines: ultra glamorous according to dior.

Salma Hayek, who was spotted in “A Bid to Save the Earth Green Auction,” revealed that she is proud that her daughter’s potential.

Lindsay Lohan, who was previously linked to different celebrities since her split from former lover Samantha Ronson, became romantically linked to hunky French actor Aurélien Wiik during a visit to a party at the Church boutique in Los Angeles.

Princess Beatrice and Princess Eugenie were devastated last night after the husband of a favorite protection officer died in a skiing accident. 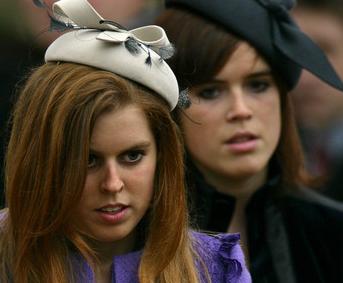 Salma Hayek said her wedding vows in French. The 42-year-old actress – who married billionaire French businessman Francois-Henri Pinault in a surprise ceremony in Paris on Valentine’s Day – wore a white gown and carried a bunch of red roses for the intimate ceremony. 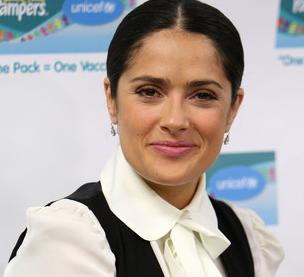 Salma Hayek and French businessman Francois-Henri Pinault wed over the weekend in Paris, it has been confirmed. 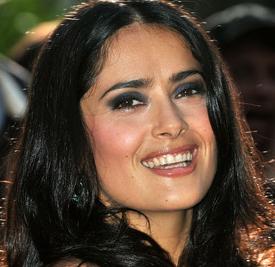 Brad Pitt says that when it comes to learning French his partner Angelina Jolie is miles ahead and in comparison he can barely master a sentence. 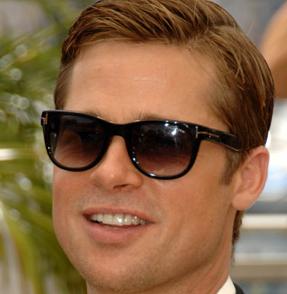 Lily Cole, who is a model of Marks & Spencer, sets pulses racing in a sexy [email protected] shoot for French Playboy. 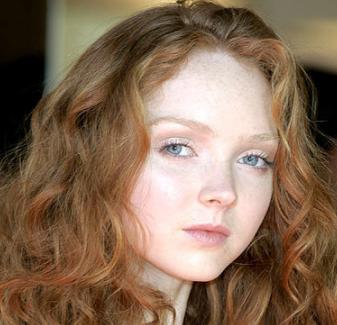 Emma Watson, who is the star of “Harry Potter,” has reportedly splashed out £1 million on a ski chalet in the fashionable French resort of Meribel. 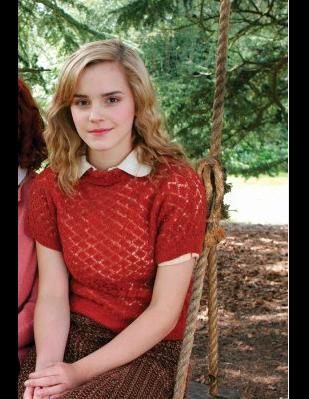 Angelina Jolie and Brad Pitt are set to host a party for their neighbors. 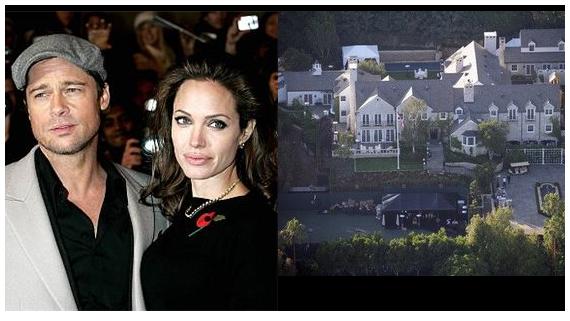 Salma Hayek and French billionaire Francois-Henri Pinault, who is the father of her daughter Valentina, have called off their engagement. 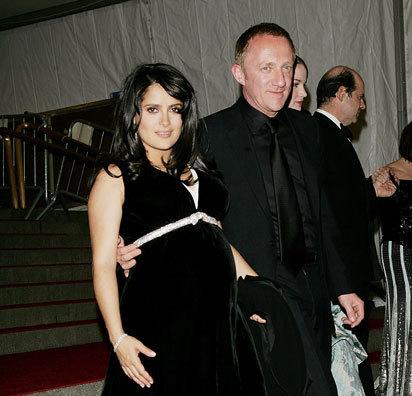 Angelina Jolie, who previously checked in a French hospital, may not give birth for weeks, says her doctor. 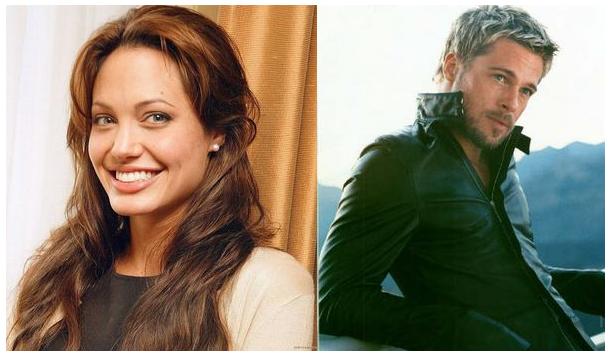 Speculation suggesting Angelina Jolie will become a new mom and a new bride this summer has grown following the discovery that the French wine estate she and Brad Pitt have rented out has its own chapel. 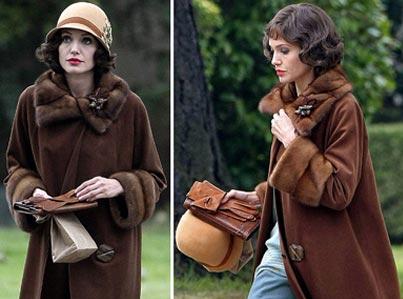 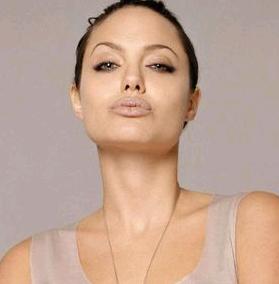